The last full weekend in June! 36 hours on non-stop fun and disaster prep 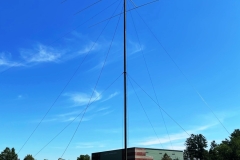 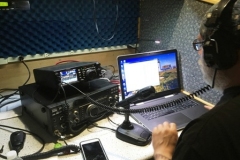 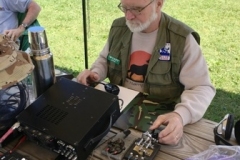 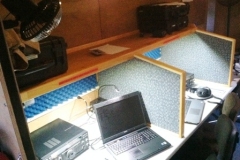 2016 - Two of the three operating positions in our custom built 14' communications trailer. 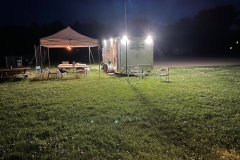 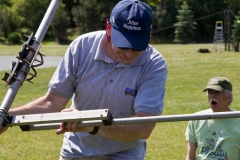 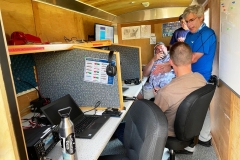 2022 - In the Comm Trailer before things got busy 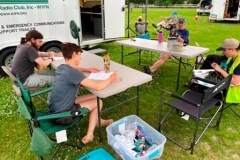 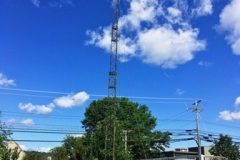 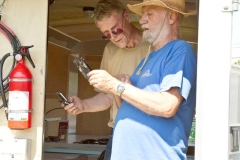 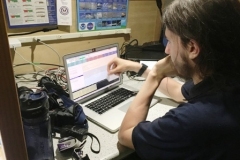 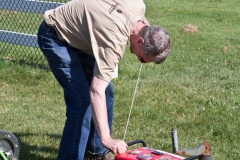 2013 - Starting the generator that charges our batteries 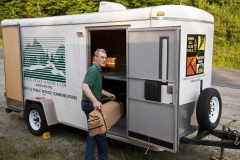 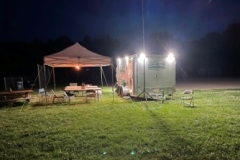 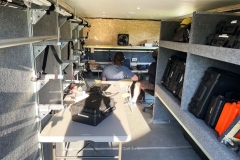 2022 - The Support Trailer, set up for two operating positions 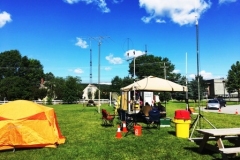 2017 - Our operating (and loafing) positions and antenna farm 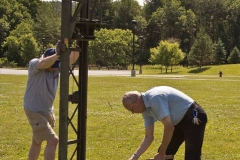 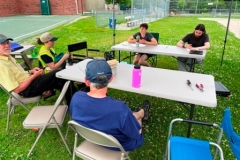 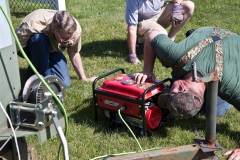 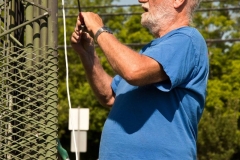 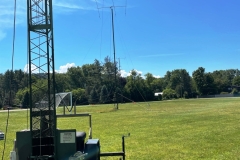 2022 - From the tower trailer, looking southward down the line of towers 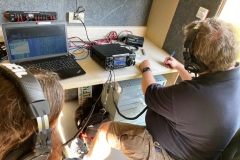 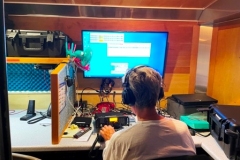 2021 - The new digital operating position in the comm trailer, also doubles as an APRS display for events 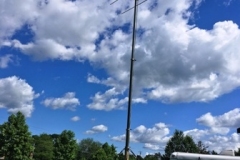